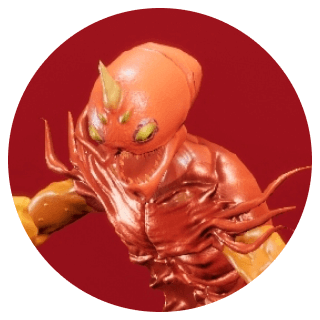 Lynn is a hands-on CTO and blockchain entrepreneur with 22 years of post-university experience developing and delivering software applications across a variety of industries including mobile, gaming, blockchain and AI. He began his career in 2001 heavily-focused on XBOX and PlayStation engine technology and graphics programming  at AAA game studios including Paradigm Entertainment (THQ), Twisted Pixel Studios (Microsoft/Oculus Games) and worked on games such as Activision’s Guitar Hero and THQ’s Stuntman among others. He founded his own app startup, Fossil Software, in 2009 which built over 200 iOS apps including AppZilla, a #1 top paid chart holder in the U.S. App Store.

He came across Bitcoin in 2011 and Ethereum in 2014 and spent 2015 listening to every single “Let’s Talk Bitcoin” episode with Andreas Antonopoulos ever produced. Since then, he’s approached all endeavors from a web3 mindset. He's built and led diverse technical teams of engineers, managers and architects at startups and large enterprise and, most recently, spent 2018-2022 integrating blockchain into UAVs with the FAA at a Boeing-funded startup as CTO.

His spare-time passion projects include building custom L1 chains on the Cosmos ecosystem and a real-time, tokenized interaction protocol for dynamic NFTs. More about his work can be found here - https://str11ngfello.me 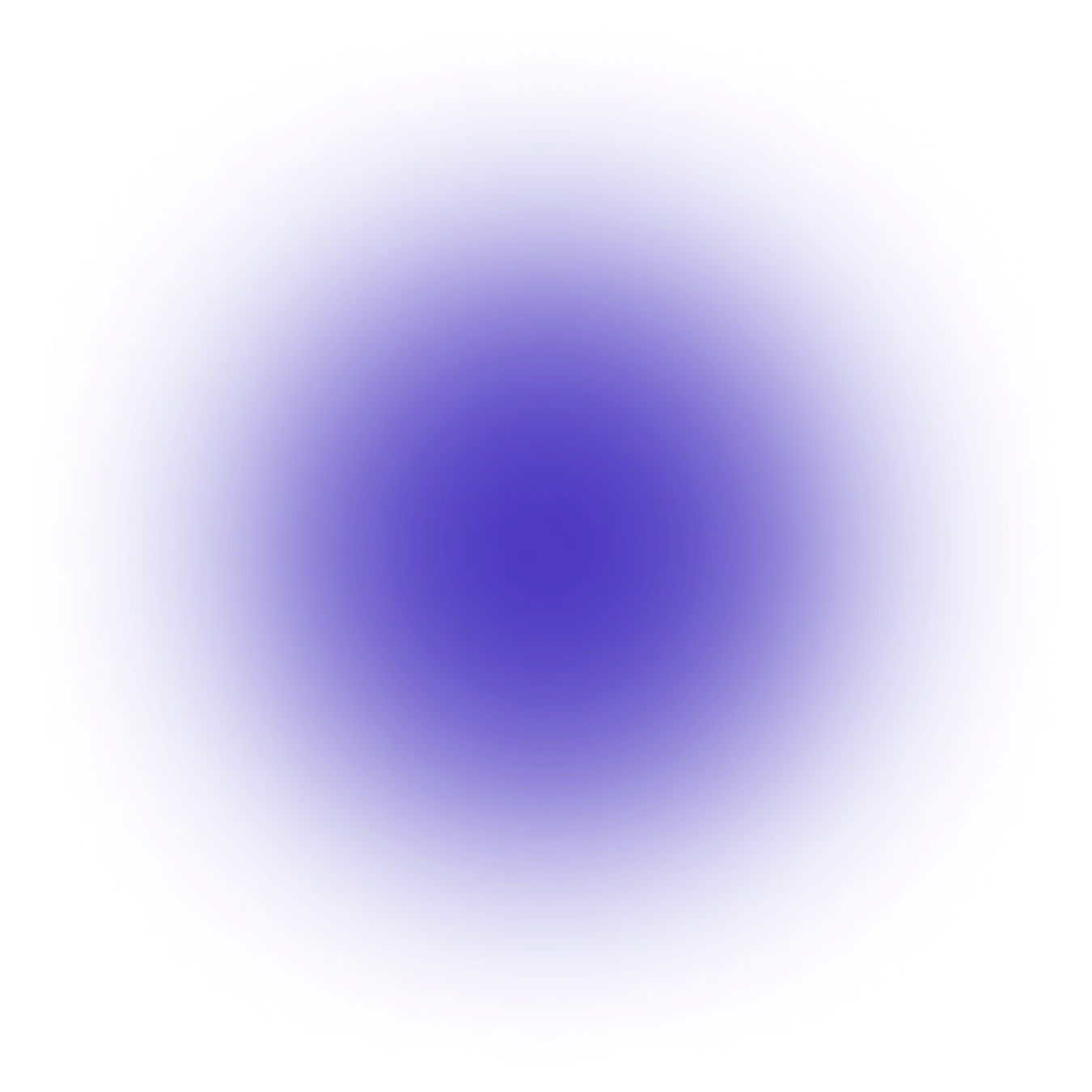